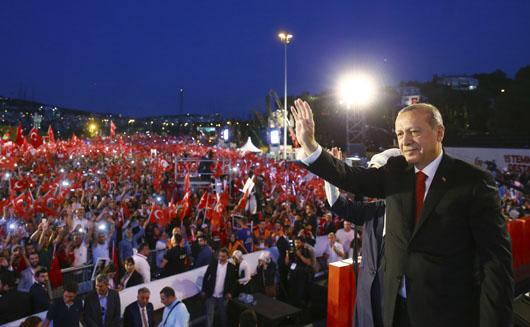 by WorldTribune Staff, July 16, 2017 The Turkey of Recep Tayyip Erdogan continued its purge of state institutions one year after a failed coup attempt as the government dismissed more than 7,000 police, ministry staff and academics on July 14. The official Turkish government Gazette said that those who were fired are people “who it’s […] 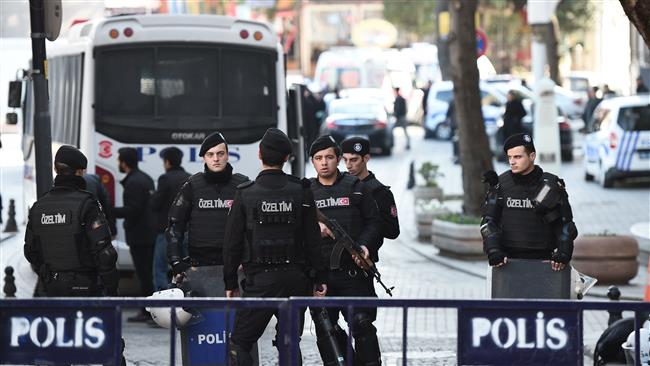 by WorldTribune Staff, December 28, 2016 In the six months since the failed coup attempt, Turkey has arrested more than 1,600 people and is investigating at least 10,000 others who are accused of supporting terror groups or insulting Turkish officials on social media. Social media access is frequently restricted or cut off in Turkey to […]