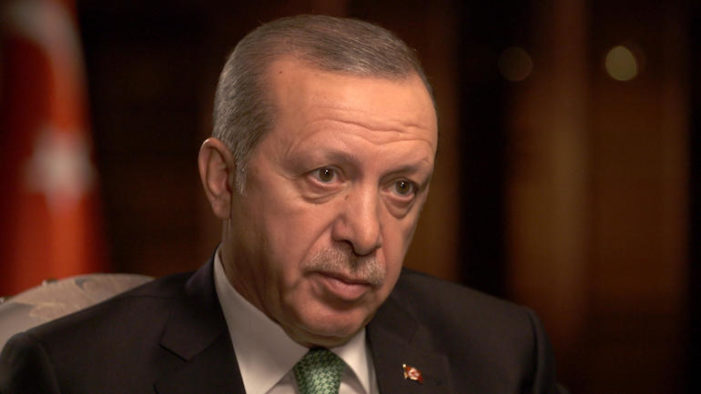 by WorldTribune Staff, November 21, 2016 U.S. President Barack Obama “failed to rise to the occasion” in Syria and his policies have helped create a major security threat on Turkey’s southern border, Turkish President Recep Tayyip Erdogan said in an interview with “60 Minutes”. Erdogan claimed that U.S. policies have also contributed to the flood […]

U.S. officials ‘to consult’ with Turkey on Gulen investigation 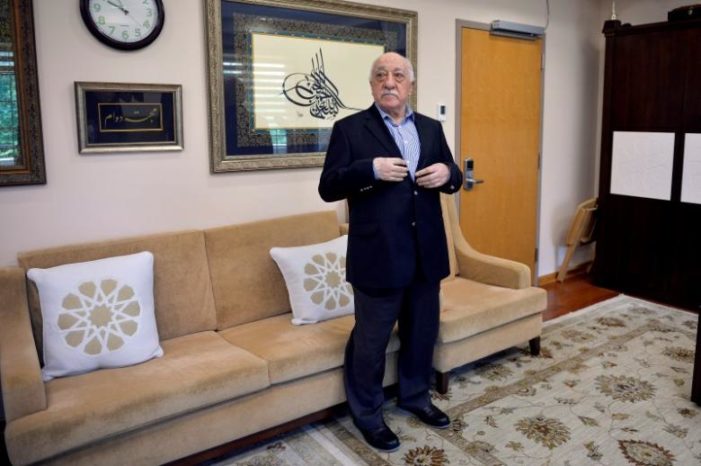 by WorldTribune Staff, August 21, 2016 U.S. officials will travel to Ankara to discuss Turkey’s allegations that U.S.-based cleric Fethullah Gulen was behind the July 15 failed coup attempt. While declining to give a date for the visit, a U.S. Justice Department official confirmed “that a delegation (with) representatives of the Department of Justice and […] 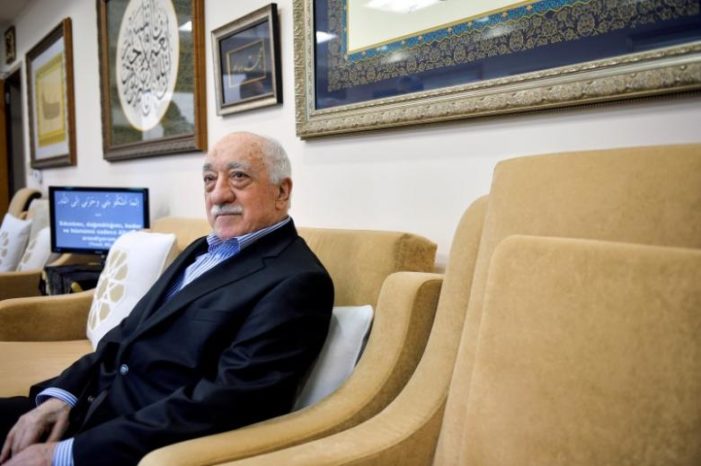 by WorldTribune Staff, August 15, 2016 Turkish officials have said that finally the U.S. is sending “positive signals” on the extradition of cleric Fethullah Gulen, who Ankara said engineered the July 15 coup attempt. “We have started to receive some positive signals on the calls we have made,” Foreign Minister Mevlut Cavusoglu told reporters in […]