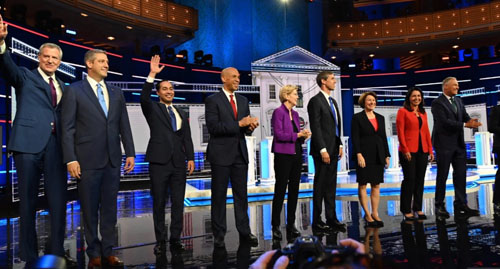 by WorldTribune Staff, June 27, 2019 [Editor’s Note: We had other things to do Wednesday night but heard about the debate. A Google search on: ‘first democratic debate, what a joke’ turned up only serious liberal Democrat media reports. Not a single conservative news report or analysis showed up. So because Google took the exercise […] 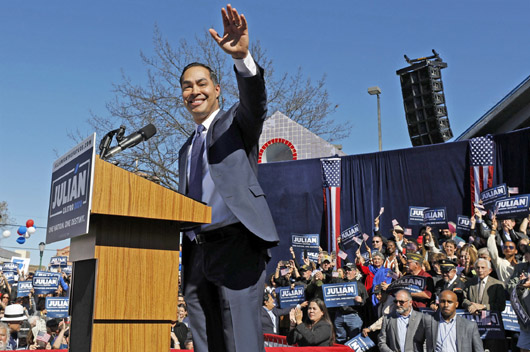 by WorldTribune Staff, January 28, 2019 On Jan. 12, Julian Castro, former Department of Housing and Urban Development (HUD) secretary and San Antonio mayor, announced his candidacy for president in 2020. In a bit of foreshadowing last year, Castro had tweeted: “The Hispanic vote in Texas will continue to increase. By 2024 Democrats can win […]