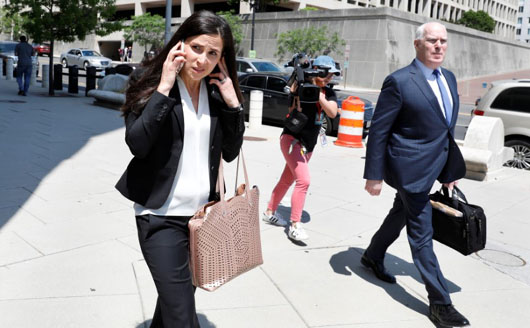 by WorldTribune Staff, January 9, 2019 The attorney for a Russian firm charged in the investigation by special counsel Robert Mueller said the judge in the case, via her defense of Mueller, is showing “at a minimum an appearance of bias or prejudice in favor of the government.” Eric Dubelier, the attorney for Concord Management […]

The Russians are coming: Indicted firm challenges Mueller, demands its day in court 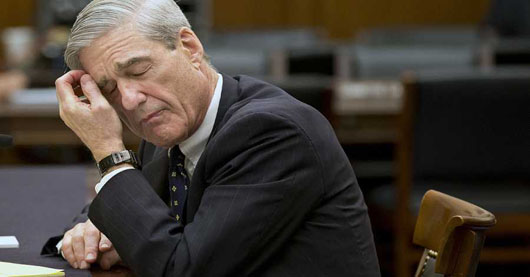 by WorldTribune Staff, October 25, 2018 A federal judge in Washington, D.C. has ordered special counsel Robert Mueller’s team to prove that indicted Russian company it indicted actually meddled in the 2016 election. The Russian firm, Concord Management and Consulting, LLC., is one of three businesses indicted by Mueller in February – along with 13 […]