Netanyahu: If Israel is not in Jordan Valley, Iran will be 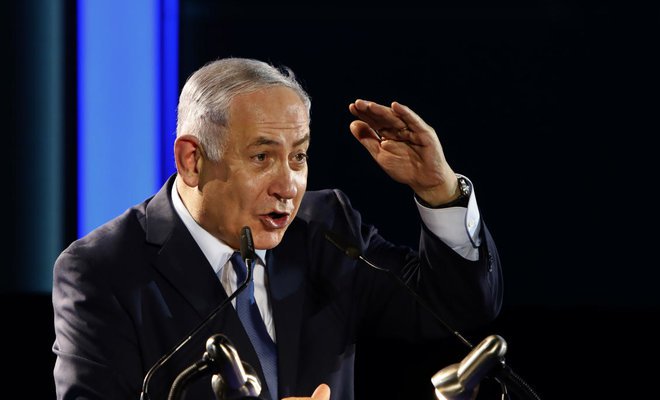 by WorldTribune Staff, October 20, 2017 Israel traces its roots to the Jordan Valley, where the nation’s eastern line of defense begins. If Israel is not there “Iran will be,” Prime Minister Benjamin Netanyahu said on Oct. 19. “We will not allow this to happen,” Netanyahu said during an event marking the 50th anniversary of […]

Special to WorldTribune.com AMMAN — Jordan, under strong pressure from the Islamist opposition and its foreign backers has allowed a scheduled march by up to one million Muslims to Israel. Officials said the Hashemite kingdom has relayed formal approval for the so-called “Global March to Jerusalem” on March 30.  The procession, organized by Hamas and […]