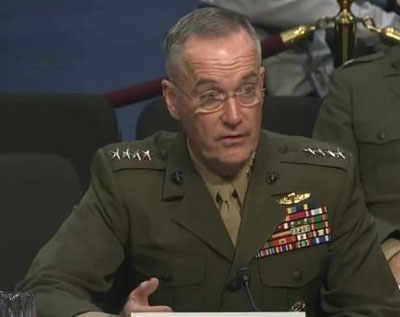 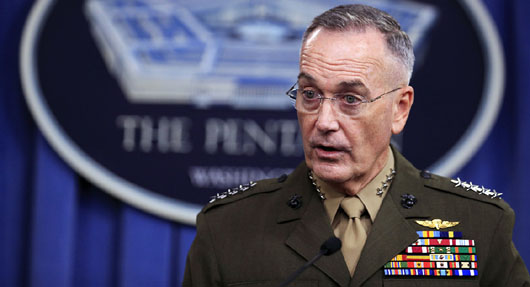 by WorldTribune Staff, November 18, 2018 The Afghan Taliban recently held talks with a U.S. envoy as the Trump administration pushes for an end to a 17-year conflict the chairman of the U.S. Joint Chiefs of Staff admitted there is “no military” solution for. U.S. peace envoy for Afghanistan Zalmay Khalilzad met with high-ranking members […]

Despite furor over Trump’s NSC organization, it’s like that of earlier Bush White House 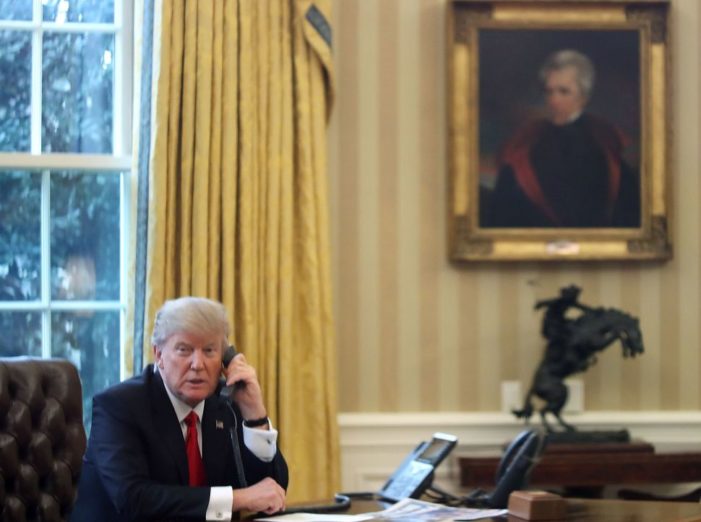 by WorldTribune Staff, February 1, 2017 President Donald Trump took a page out of the George W. Bush administration’s playbook with the reorganization of the National Security Council (NSC) principals committee and the participation of the Joint Chiefs of Staff (JCS) chairman. There were no major protests or challenges to Bush’s reorganization in 2001. In […]