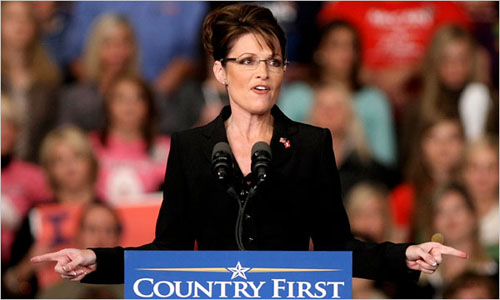 Analysis by WorldTribune Staff, August 13, 2020 Sarah Palin offered up some advice to Kamala Harris on Tuesday after the California senator was named Joe Biden’s running mate. “Out of the chute trust no one new,” the former Alaska governor said. “Fight mightily to keep your own team with you – they know you, know […] 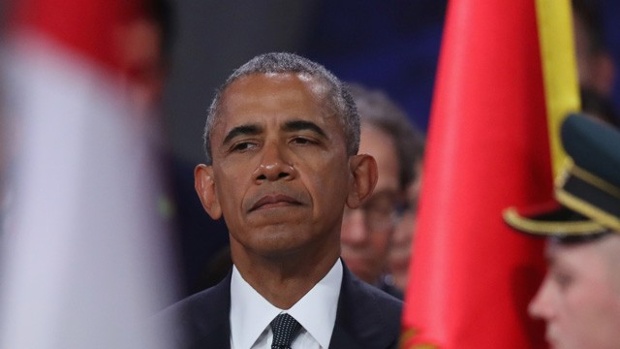 by WorldTribune Staff, July 11, 2016 As he nears the end of his second term, U.S. President Barack Obama is reportedly preparing a series of executive orders that officials said would weaken the U.S. nuclear deterrent. Obama, in meetings with national security Cabinet members known as the Principals Committee, reviewed his options for executive actions […]