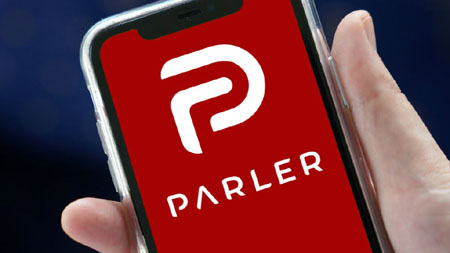 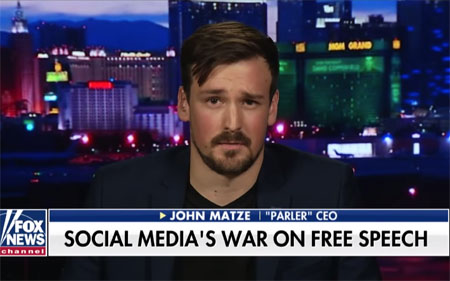 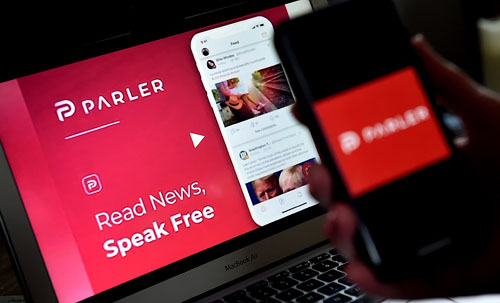 by WorldTribune Staff, November 20, 2020 It’s no surprise that those who support censoring free speech are annoyed by new platforms which defend it. Parler, which made its debut just two years ago, is currently among the most-downloaded apps on both the Apple App Store and Google Play Store in the U.S. SensorTower reported that […]