Columnist Kass: What happened to the America where one could speak his mind? 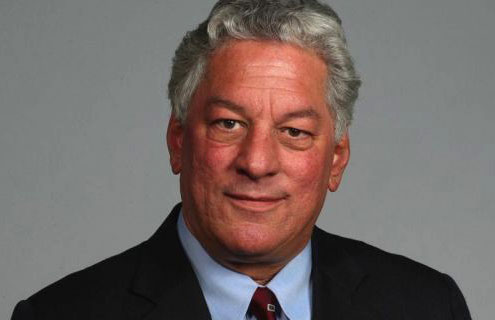 by WorldTribune Staff, July 31, 2020 The cancel culture mob came for Chicago Tribune columnist John Kass after he dared to criticize leftist billionaire George Soros’s role in the ongoing rioting and violence in the United States. Kass, who has written the Tribune’s Page 2 column for 23 years, noted in his July 22 column […] 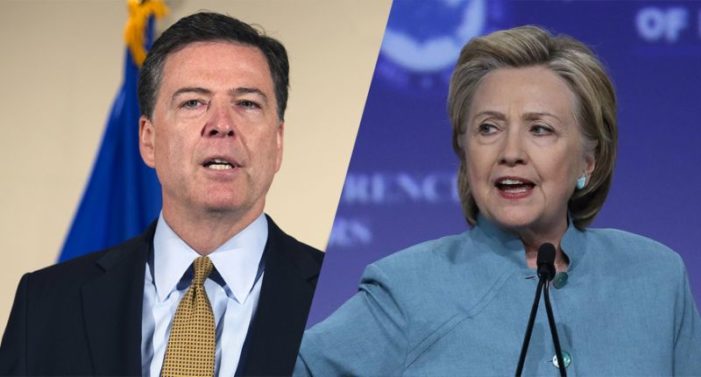 by WorldTribune Staff, October 30, 2016 Hillary Clinton will certainly stick around and attempt to “ride out” the latest bombshell to rock her campaign, but the Democratic Party should ask her to step aside, Chicago Tribune columnist John Kass wrote on Oct. 29. The bombshell is FBI Director James Comey’s announcement that the agency would re-open […]