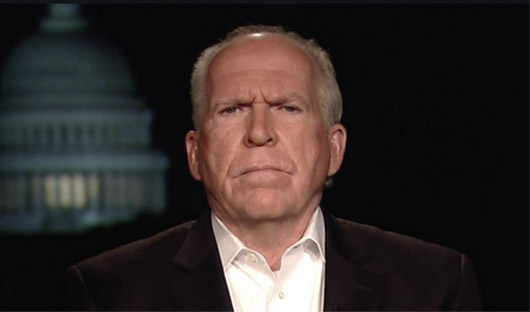 Special to WorldTribune.com Jeffrey T. Kuhner “The enemy is within,” House Speaker Nancy Pelosi thundered. This is what many leading Democrats and liberals now believe. And who exactly are these enemies? You guessed it: Trump supporters and conservatives. Radical Democrats are planning to wage a domestic war on terrorism, turning nearly half the country into […]

by WorldTribune Staff, January 27, 2021 John Brennan, Adam Schiff, Big Tech and Swamp creatures who are calling for the surveillance and monitoring of certain Americans following the Jan. 6 attack on the U.S. Capitol building pose a greater threat to the country than the rioters themselves, former Democrat Rep. Tulsi Gabbard said. “The mob […] 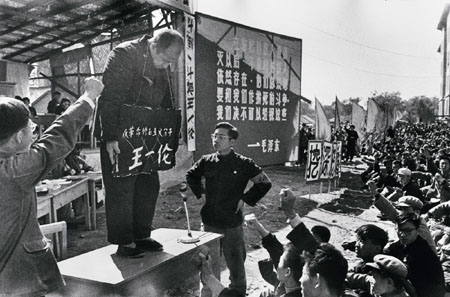 Analysis by WorldTribune Staff, January 10, 2021 John Brennan was once director of the CIA. He now seems to be gunning for chief of the new Red Guards. During the Cultural Revolution in communist China, Mao Zedong’s Red Guards rounded up citizens accused by their neighbors of counter-revolutionary crimes and forced them to endure public […] 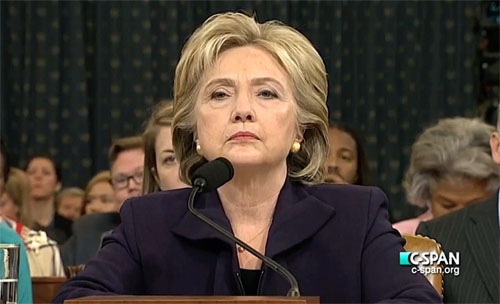 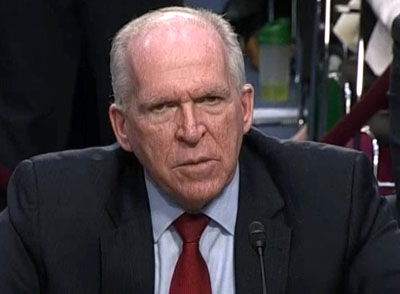 by WorldTribune Staff, August 24, 2020 Former CIA Director John Brennan was interviewed by U.S. Attorney John Durham for eight hours at CIA headquarters on Aug. 14. Durham asked the former CIA chief about intelligence-related activities before the 2016 election, as well as about an Intelligence Community Assessment (ICA) about Russian meddling in the election, […]

Analysis by WorldTribune Staff, August 9, 2020 Democrats are increasingly terrified that Attorney General William Barr will spring an “October Surprise” and release prosecutor John Durham’s report on the origins of the Trump-Russia hoax. Democrats and their media, who for three years sought to generate a scandal to drive President Donald Trump from office, have […] 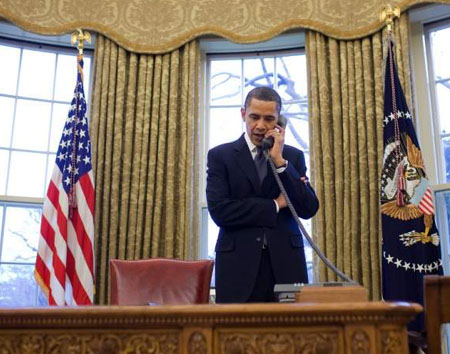 FPI / July 21, 2020 By Judicial Watch Judicial Watch announced on Tuesday that it filed a Freedom of Information Act (FOIA) lawsuit against the Department of Justice, the FBI and the Office of the Director of National Intelligence (ODNI) for all records related to the January 5, 2017 meeting in the Obama Oval Office […] 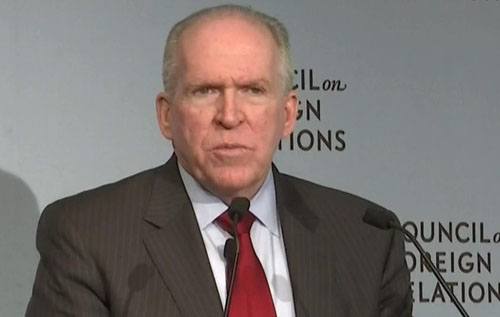 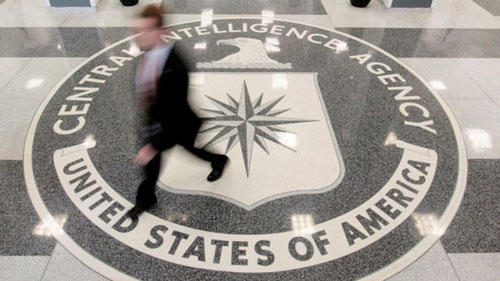 Analysis by WorldTribune Staff, February 18, 2020 In a May 2019 interview, Attorney General William Barr noted that U.S. intelligence agencies have come to identify “the national interest with their own political preferences.” Feeling that “anyone who has a different opinion” is somehow “an enemy of the state,” Barr said, adding that the agencies now […]