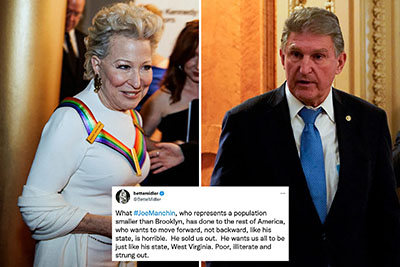 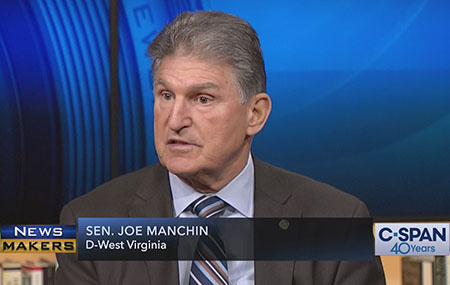 by WorldTribune Staff, May 13, 2021 After House Democrats in February passed H.R. 1, their election reform legislation which they call the “For the People Act”, former President Donald Trump said: “This monster must be stopped. It cannot be allowed to pass.” It appears the monster has been stopped, by a Democrat. Sen. Joe Manchin […]