The night comedy died: Did Jay Leno’s Obama jokes get him fired? 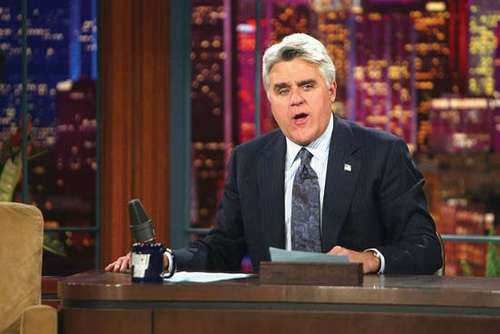 by WorldTribune Staff, July 24, 2019 NBC executives have said the reason they replaced 62-year-old Jay Leno with 38-year-old Jimmy Fallon as host of the Tonight Show in 2014 was to attract younger viewers. But the ratings in the 18 to 49 category at the time showed Leno dominating his time slot among the coveted […]

Trump in SC gets laughs about his hair, mocks comedians 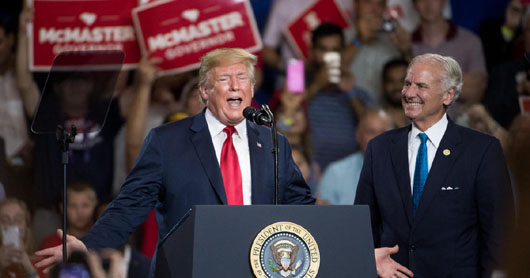 by WorldTribune Staff, June 26, 2018 President Donald Trump on June 25 ripped into late night comedians and noted that his hair, which has been the subject of many a late-night attempted joke, has endured “winds that are 60 miles an hour.” Trump, during a rally in South Carolina, called comedian Jimmy Fallon talentless. Fallon […]

When the thought police crack down on comedy, people stop laughing 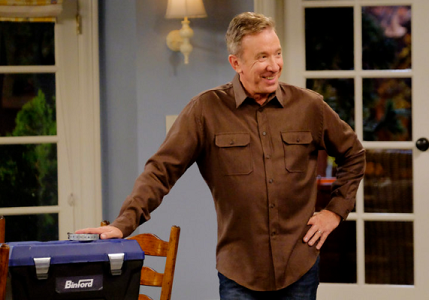 by WorldTribune Staff, May 17, 2017 Vanessa Baxter: You know what, honey, Hillary Clinton was a Goldwater girl in 1964. Mike Baxter: So. Satan used to work for God. What’s your point? Though ABC denies politics had anything to do with it, thousands of fans of the network’s “Last Man Standing” contend it is lines […]