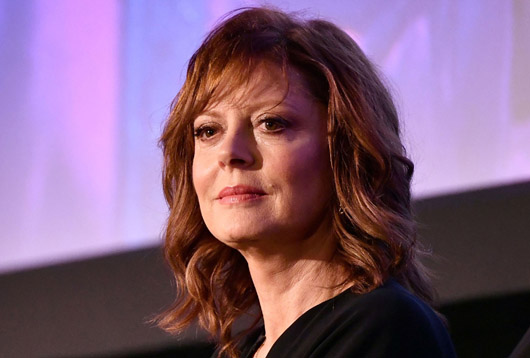 by WorldTribune Staff, April 16, 2018 For anyone searching for the real reason why the U.S. attacked Syria’s chemical weapons infrastructure, the Hillary Clinton camp has a new theory. It was Susan Sarandon’s fault. Clinton’s supporters have savaged Sarandon ever since she backed Jill Stein for president in 2016, with some saying she helped “throw […]