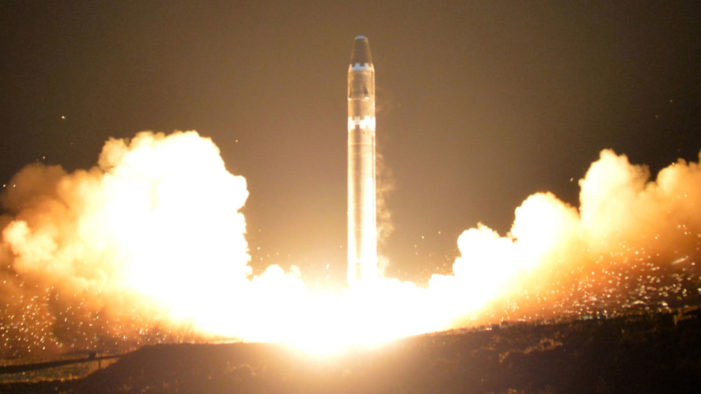 by WorldTribune Staff, December 17, 2017 Beijing is losing its grip on the situation in North Korea and the country must prepare for any fallout from war on the Korean Peninsula, Chinese analysts said. Meanwhile, a recent golf partner of President Donald Trump — Sen. Lindsey Graham, R-SC — said that Trump “has 100 percent […] 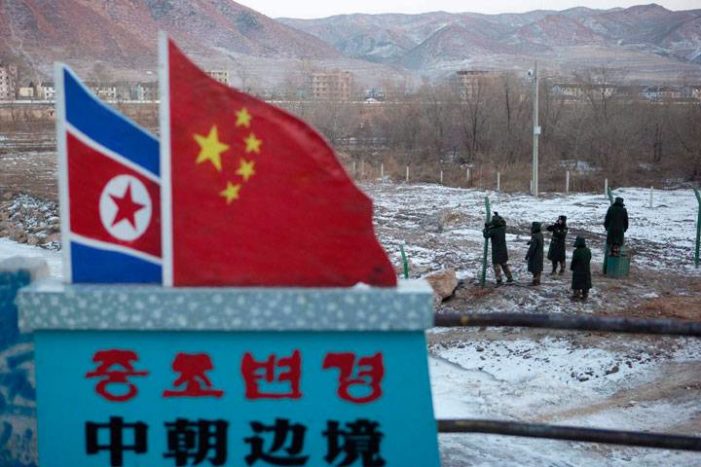 by WorldTribune Staff, December 13, 2017 China, fearing unwelcome migrants fleeing the increasingly intense situation in North Korea, plans to construct five refugee camps near the border, according to a leaked report. Over one million North Korean residents could swarm into China if armed conflict breaks out on the Korean Peninsula, analysts have estimated. Plans […]