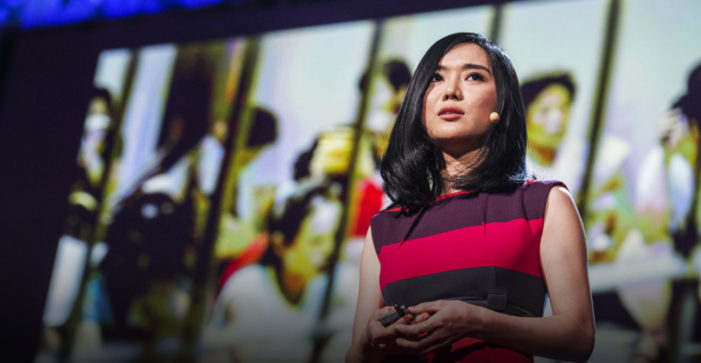 by WorldTribune Staff, February 2, 2018 U.S. President Donald Trump on Feb. 2 was slated to meet with a group of defectors from North Korea, just days after the emotionally-stirring appearance of defector Ji Seong-Ho at the State of the Union address. The president is expected to meet with eight defectors in the Oval Office, […] 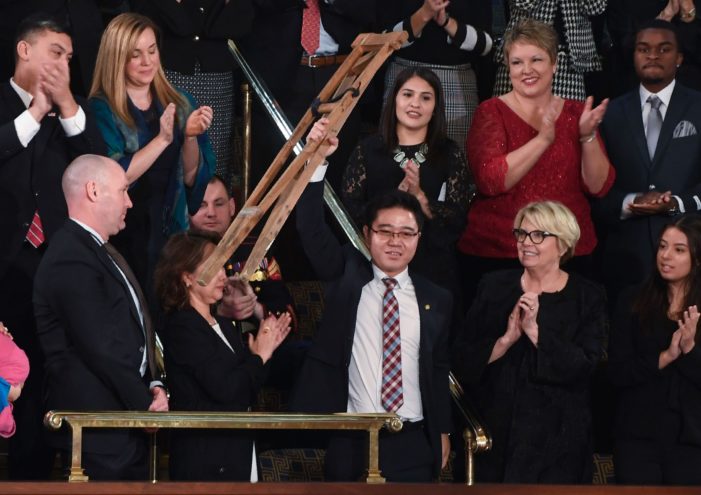 by WorldTribune Staff, January 31, 2018 An emotional North Korean defector, who walked thousands of miles on crutches through Southeast Asia to escape his homeland, kept the crutches to remember his ordeal and waved them aloft as President Donald Trump hailed him during the State of the Union address on Jan. 30. Ji Seong-Ho was […]