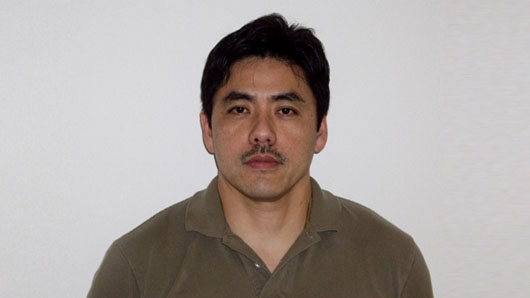 by WorldTribune Staff, May 9, 2018 The U.S. Department of Justice on May 8 announced it indicted a former CIA agent on charges of spying for China. Jerry Chun Shing Lee was charged with one count of conspiracy to gather or deliver national defense information to aid a foreign government, and two counts of unlawfully […]