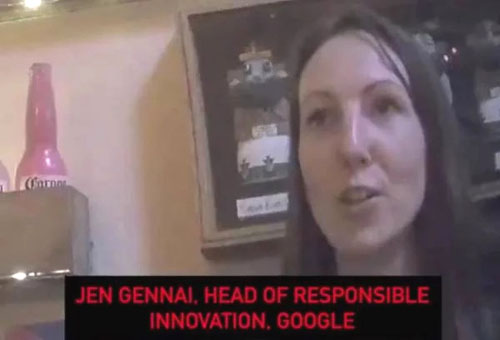 by WorldTribune Staff, June 26, 2019 An undercover video which cites a Google employee saying that the tech giant is intent on controlling “what is and isn’t important,” and captures a Google executive saying it “is bent on never letting somebody like Donald Trump come to power again,” was removed by YouTube. The Project Veritas […] 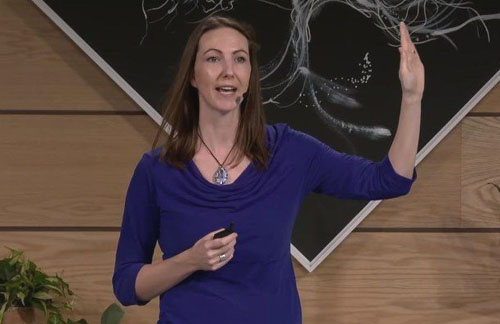 by WorldTribune Staff, June 24, 2019 Primarily conservatives, but also liberals, have come out publicly of late against Silicon Valley’s social media monopolies and their mind control clout. In March, Sen. Elizabeth Warren released a plan to break up tech giants such as Google, Amazon and Facebook. “Today’s big tech companies have too much power […]