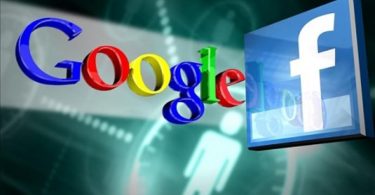 by WorldTribune Staff, February 27, 2018 Google and Facebook are at the head of a “Digital Cartel” that is threatening the survival of independent news outlets, leaders of both conservative- and liberal-leaning media firms say. Joseph Farah, founder and CEO of the conservative WorldNetDaily.com, wrote on Feb. 26 that WND faces a severe financial crisis […] 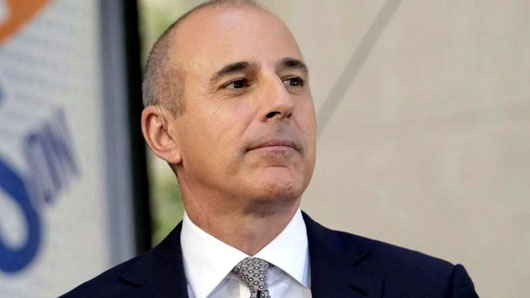 by WorldTribune Staff, December 7, 2017 Despite the denials of current and former NBC executives, Matt Lauer’s long history of sexual misconduct was well known to the “boys club” at the network which brushed Lauer’s behavior “under the carpet,” reports say. “Everybody at NBC knew about Matt Lauer’s sexually inappropriate behavior – and knew not […]

CNN and the truth: Project Veritas tells the rest of the story

by WorldTribune Staff, June 27, 2017 CNN is pushing a Russia narrative it knows to be mostly fabricated because “Trump is good for business,” a CNN producer said. Project Veritas released a hidden-camera video showing the producer, John Bonfield, admitting: “I mean, it’s mostly bullshit right now. Like, we don’t have any giant proof.” Bonfield […]

Losers all: Trump breaks the news, non-too-gently, in an unprecedented off-the-record media summit 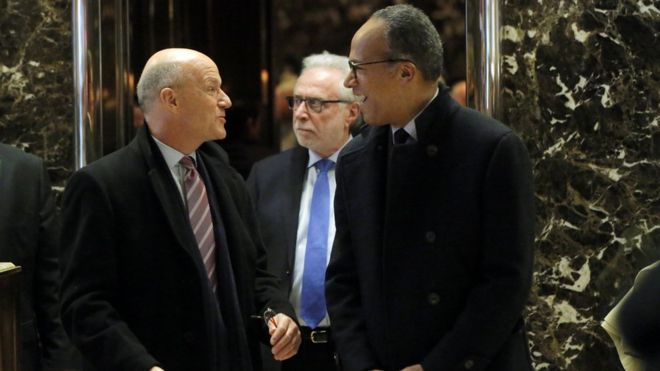 by WorldTribune Staff, November 22, 2016 Media elites thought they were being summoned to Trump Tower on Nov. 21, for an off-the-record summit to discuss the access they would get to a Trump administration. Instead “they got a Trump-style dressing down,” a source told the New York Post. The hour-long meeting included top executives and […]