Fight for control of the Trump’s NSC? Warring narratives rage in DC media 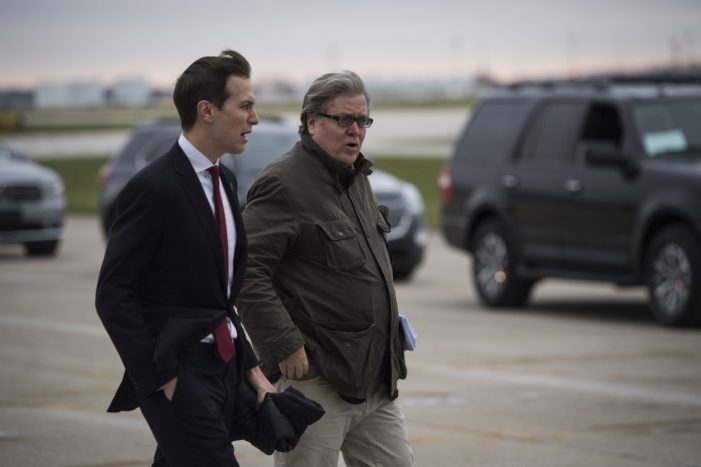 by WorldTribune Staff, April 13, 2017 The centrist and nationalist wings within President Donald Trump’s National Security Council (NSC) are battling for ultimate control of the most pressing foreign policy decisions, according to D.C. media outlets. But is the fight for real or is it media factions outside the White House that is obsessed with […]

FYI: A look at the top Jewish officials so far in the Trump administration 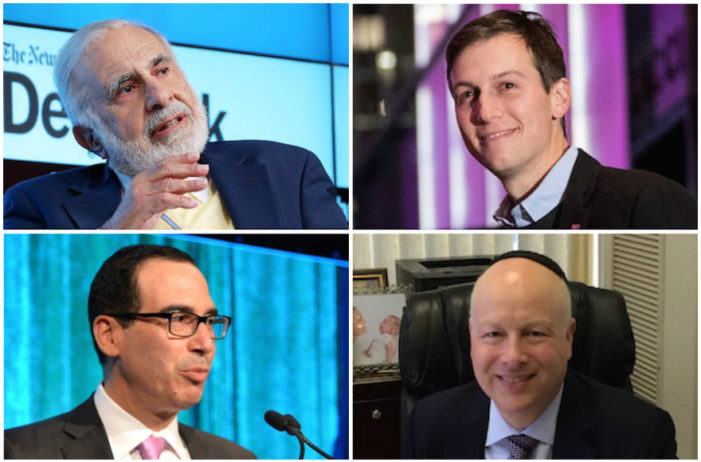 by WorldTribune Staff, January 29, 2017 President Donald Trump has won praise for bringing several Jewish officials into his administration after much media anxiety over his Cabinet choices, including a number of solid conservatives who have been branded extreme by left-leaning critics. Trump won 24 percent of the Jewish vote, with especially strong support in […]