Analysis by WorldTribune Staff, January 19, 2021 Some 30,000 troops have turned the nation’s capital into a militarized zone ahead of an inauguration “without citizens” for what one columnist termed “our mail-in elective dictator.” At the behest of Joe Biden’s handlers, the FBI is vetting inaugural security troops on suspicion of “extremist ties.” Armed troops […] 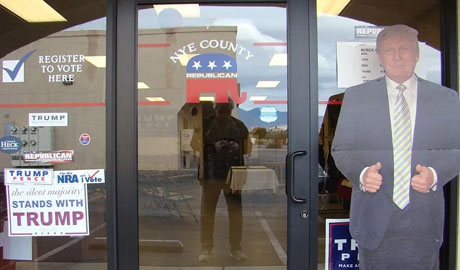 by WorldTribune Staff, January 10, 2021 The following excerpts are from a Jan. 8 letter by the Nye County, Nevada Republican chairman. The letter was not signed, but the website identified Chris Zimmerman as its chair, CBS affiliate 8newsnow.com reported. A post on the party’s Facebook page Saturday stated: “To answer the No. 1 question […] 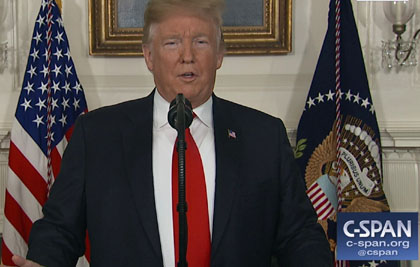 by WorldTribune Staff, January 8, 2021 President Donald Trump on Jan. 8 announced that he will not attend the inauguration of Joe Biden. “To all of those who have asked, I will not be going to the Inauguration on January 20th,” the president wrote on Twitter. Trump made the announcement one day after Congress certified […]