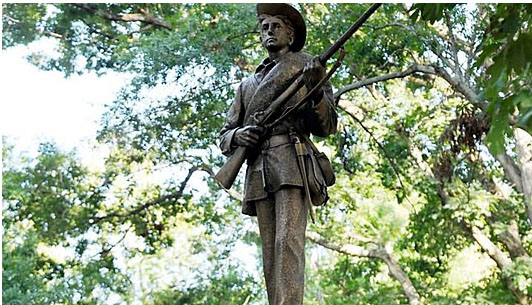 Special to WorldTribune, August 21, 2018 Following is an excerpt from the new book, Erasing America: Losing Our Future By Destroying Our Past, by James S. Robbins. On Aug. 20, “protesters toppled the Silent Sam Confederate statue on the campus of UNC-Chapel Hill,” the Raleigh News & Observer reported. “Statues, inscriptions, memorial stones, the names […] 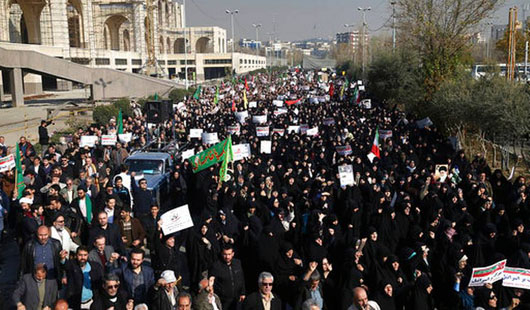 by WorldTribune Staff, January 1, 2018 Media reports from Iran say at least a dozen people have been killed as protests entered a fifth consecutive day on Jan. 1. Video posted on social media showed anti-government protests spreading throughout a nation regarded as a regional strategic threat by pro-U.S. neighbors including Saudi Arabia and Israel. […]