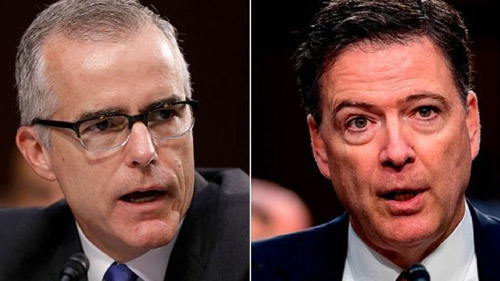 by WorldTribune Staff, March 11, 2020 Though Department of Justice Inspector General Michael Horowitz said the FBI’s applications to obtain warrants to spy on the 2016 Trump campaign were riddled with errors, FBI and DOJ officials insisted they were merely unintentional process errors, not efforts to deceive FISA judges. In a recent order that has […] 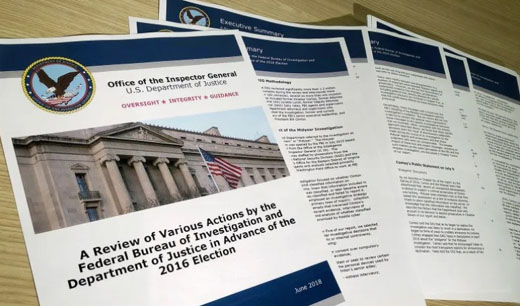