Back to war: Team Biden sets stage for troop buildup in Afghanistan 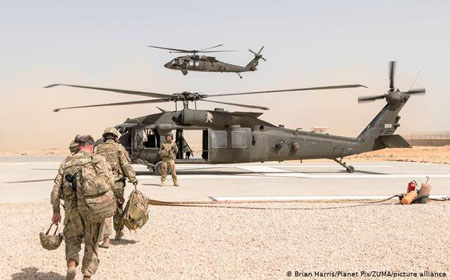 by WorldTribune Staff, February 1, 2021 President Donald Trump’s goal of withdrawing all U.S. forces from Afghanistan over the next three months is “increasingly in doubt,” a report said. Not only will Joe Biden’s team not bring the 2,500 U.S. troops remaining in Afghanistan home, but they are likely to deploy even more troops and […] 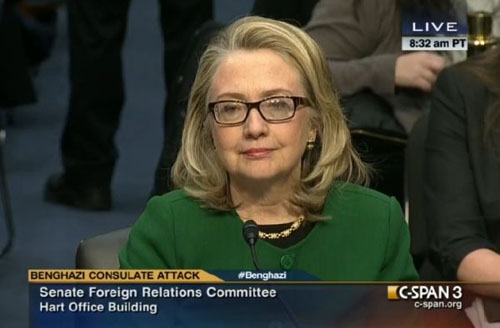 FPI / October 21, 2019 By Judicial Watch Judicial Watch on Oct. 21 released new Clinton emails from 2012 on the Benghazi controversy that had been covered up for years and would have exposed Hillary Clinton’s email account if they had been released when the State Department first uncovered them in 2014. “This email is […] 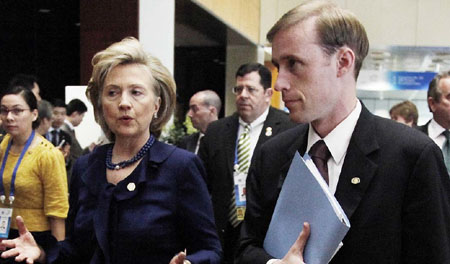 by WorldTribune Staff, May 1, 2019 A senior adviser to then-Secretary of State Hillary Clinton admitted under oath that both he and Clinton used her unsecure non-government email system to conduct official State Department business. Jake Sullivan, who was also Clinton’s deputy chief of staff, revealed in a court-ordered deposition to government watchdog group Judicial […] 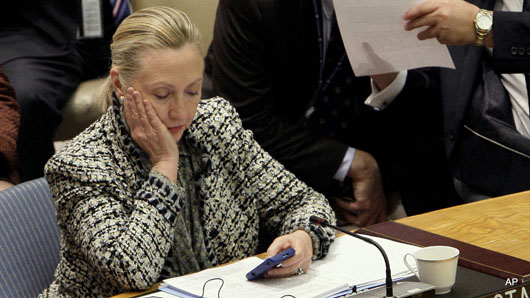