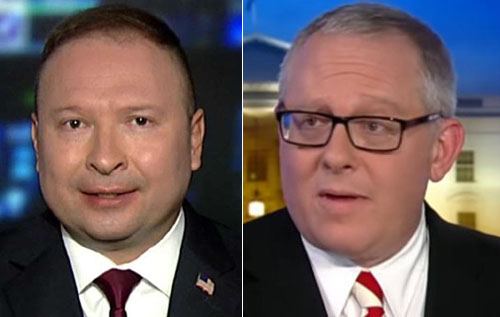 by WorldTribune Staff, August 7, 2019 Trump campaign associates who were caught up in the Russian investigation by Robert Mueller and his team of left-leaning prosecutors are asking the Department of Justice to review the conduct of the operaton that involved 40 FBI agents, 19 prosecutors and U.S. intelligence assets J.D. Gordon and Michael Caputo […] 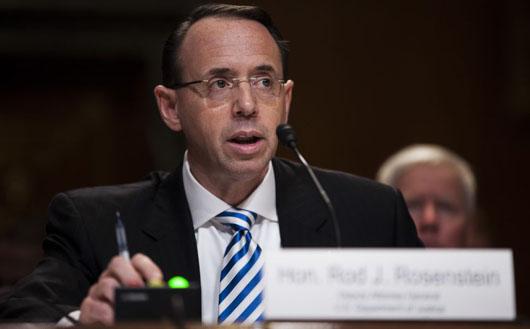 by WorldTribune Staff, July 2, 2018 Special counsel Robert Mueller was granted wide latitude by Deputy Attorney General Rod Rosenstein to pursue any alleged contact between Russia and the Trump campaign not matter how “stale” it is, a judge said. District Court Judge T.S. Ellis III, who is presiding over Mueller’s case against former Trump campaign […]

Report: Trump supporters were not even considered for key national security posts 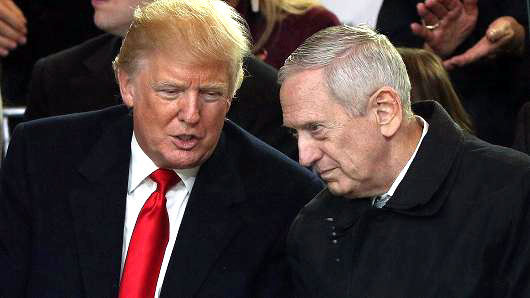 by WorldTribune Staff, August 22, 2017 Key members of the team which helped drive Donald Trump to perhaps the biggest election upset in U.S. history were effectively snubbed for key positions on the president’s national security team, Trump campaign aides said. “Even though President Trump calls the investigations into (Russian) collusion a ‘witch hunt,’ after […]