Private school in Lebanon apologizes to parents for map that showed Israel, not Palestine 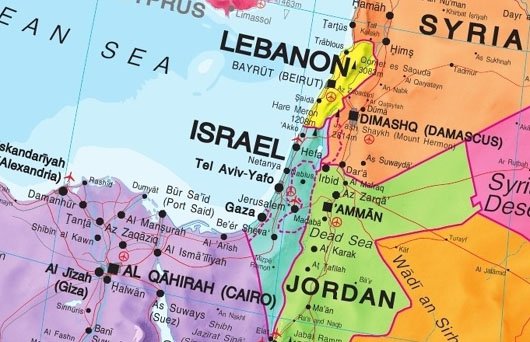 by WorldTribune Staff, December 8, 2017 A private French school in Lebanon issued an apology after a map in one of its geography classes showed Israel as Lebanon’s southern neighbor instead of “Palestine”. Meanwhile region-wide protests erupted following the U.S. recognition of Jerusalem as the capital of Israel Lebanese law bans dealing with or recognizing […]