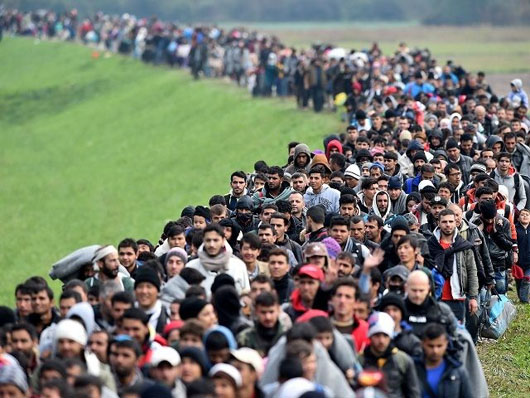 by WorldTribune Staff, March 30, 2018 A majority of residents in all European countries believe illegal immigration is a “serious problem,” a survey found. In the poll, conducted by the Szazadveg Foundation’s Project 28, two-thirds of respondents said Europe should better protect its borders. The poll sampled residents from all 28 European countries. While the […]

Turkish official goes public with Erdogan’s vision for Muslims, ‘the future of Europe’ 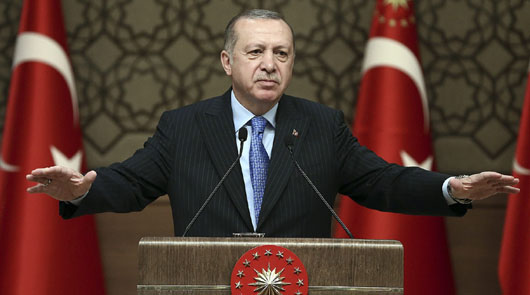 by WorldTribune Staff, March 19, 2018 Turkey is waging “demographic jihad” in Europe, a U.S.-based Turkish journalist wrote. The attempt by Ankara “to guarantee that Muslims outnumber Christians globally has been accompanied by the erection of mosques – ‘from Europe to Africa, from the Balkans to the Central Asia’ – by Turkey’s government-funded Diyanet (Religious Affairs General Directorate),” […]