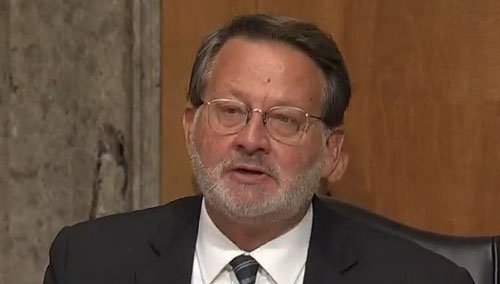 Ed Koch to Tom Friedman on the subject of throwing stones

Special to WorldTribune.com By Ed Koch In an April 4th New York Times op ed article, Tom Friedman endorsed what he designated to be “non-violent resistance by Palestinians” against Israel. He added that Palestinians need to “accompany every boycott, hunger strike or rock they throw at Israel with a detailed map” delineating their territorial demands. […]