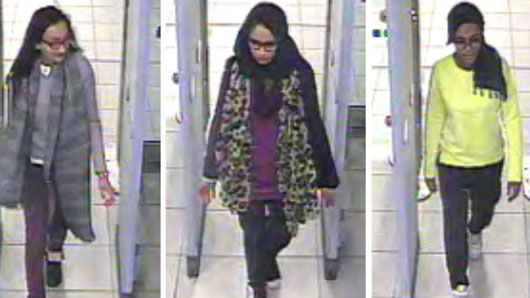 by WorldTribune Staff, February 18, 2019 A British teen mother who as a 15-year-old traveled to Syria to become an ISIS bride is seeking to return to the UK and said “a lot of people should have sympathy” for her. Shamima Begum, 19, who recently gave birth to a baby boy in a Syrian refugee […]

Dozens of ISIS brides, including several from U.S., sentenced to death by Iraq 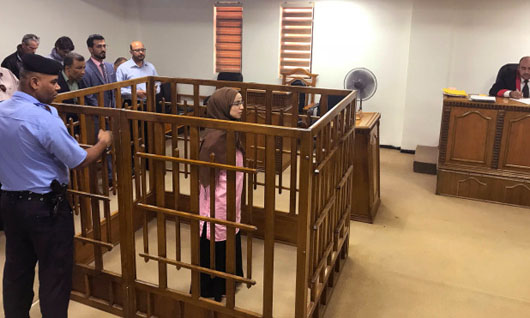 by WorldTribune Staff, May 25, 2018 Dozens of women who were married to or widowed by Islamic State (ISIS) jihadists have been sentenced to death in Iraq. During a mass trial in Baghdad this week, at least 40 women were sentenced to death and some 300 people total received death sentences for having ties to […]