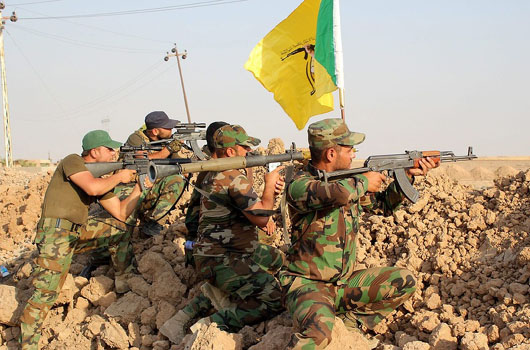 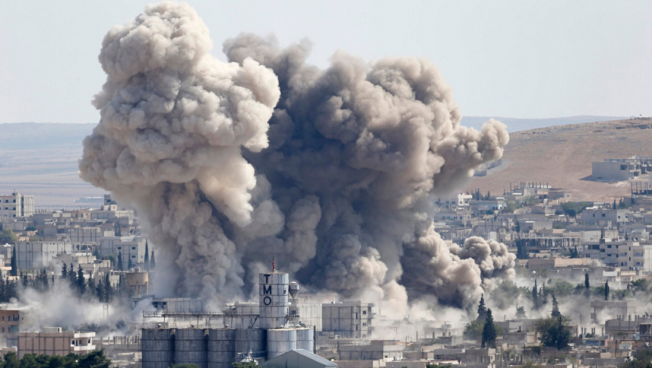 by WorldTribune Staff, December 21, 2016 Iran is complicit “in the most atrocious war crimes and crimes against humanity in the 21st century,” an intelligence report by an opposition group said of Iran’s actions in the besieged Syrian city of Aleppo. “Mass executions, preventing the transfer of civilians, including women and children, [and] attacking civilians […]