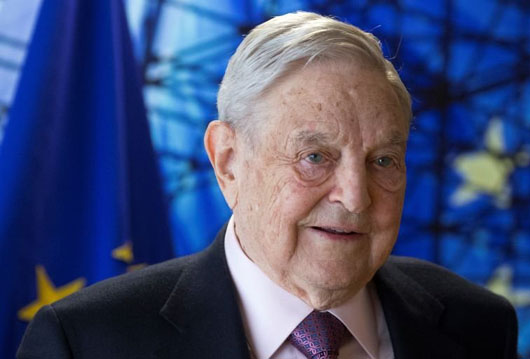 by WorldTribune Staff, February 8, 2018 George Soros is a top donor to a British group that is seeking to overturn Brexit, reports say. The leftist billionaire has through his Open Society Foundations funneled $550,000 to the Best for Britain campaign, which is seeking a second Brexit referendum, The Telegraph reported on Feb. 8. Soros […] 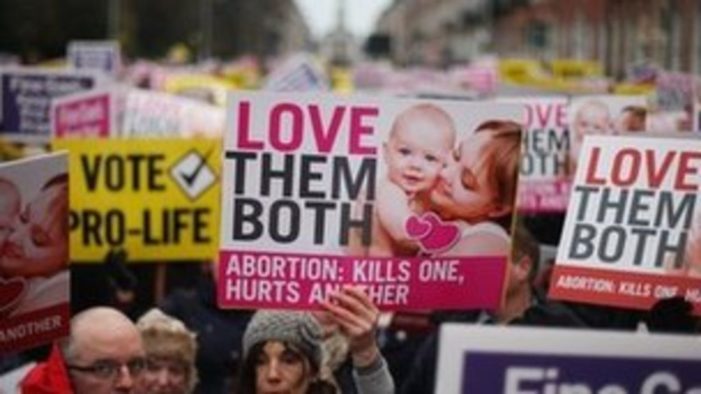 by WorldTribune Staff, January 28, 2018 Bishop Kevin Doran is urging voters in Ireland to “defend the right to life of the unborn” in the nation’s abortion referendum. The referendum, approval of which would repeal the 8th amendment and allow for limited abortions, will likely be held this summer. Doran, the bishop of the Elphin […]