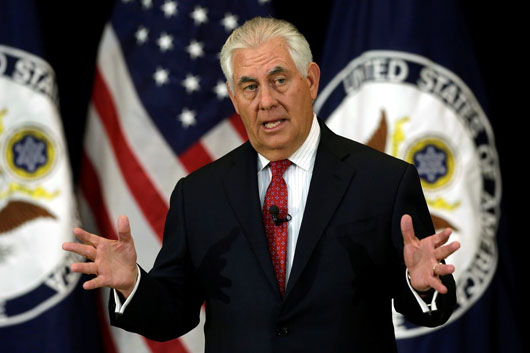 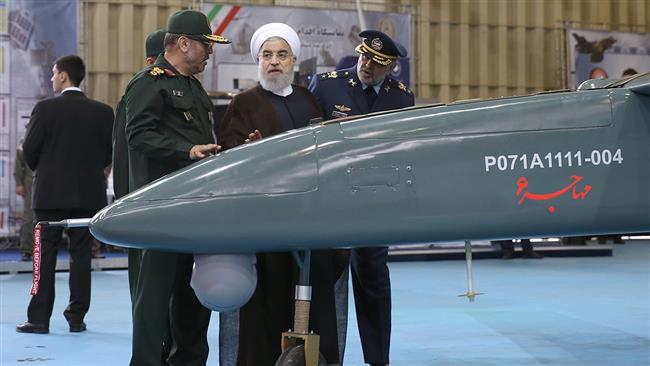 by WorldTribune Staff, April 17, 2017 Iran will continue to manufacture missiles and fighter jets and does not need any other country’s permission to do so, President Hassan Rouhani said on April 15. “We have repeatedly declared that strengthening the defensive prowess of Iran’s armed forces is only aimed at defending the country and will […]