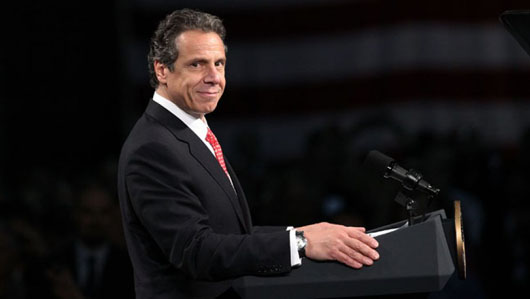 by WorldTribune Staff, January 24, 2019 New York Gov. Andrew Cuomo on Jan. 22 signed into law the Reproductive Health Act, which allows late-term abortion until the baby’s due date if it meets certain requirements. Meanwhile, a judge in Iowa on Jan. 22 struck down that state’s “heartbeat law,” which banned all abortions from the […]

Jeffrey T. Kuhner Ron Paul is poised to pull off a major upset. The Texas congressman is surging in the polls and may even win the Iowa caucuses on Jan. 3. He has run an effective — and at times brilliant — campaign. His scathing ads have eviscerated former House Speaker Newt Gingrich. As Mr. […]