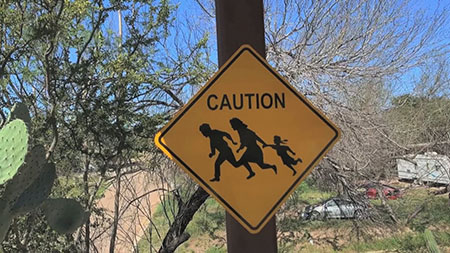 by WorldTribune Staff, July 4, 2022 Since Team Biden dismantled President Donald Trump’s policies and essentially opened the border, the U.S. border with Mexico has become the deadliest land crossing in the world, according to the UN’s International Organization for Migration (IOM). “More than 1,238 lives have been lost during migration in the [north, central […] 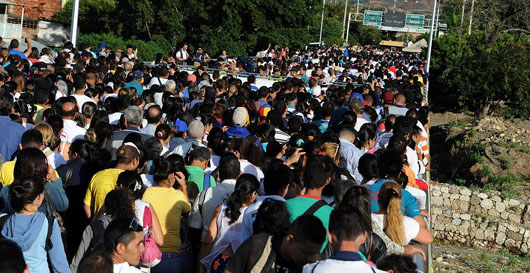