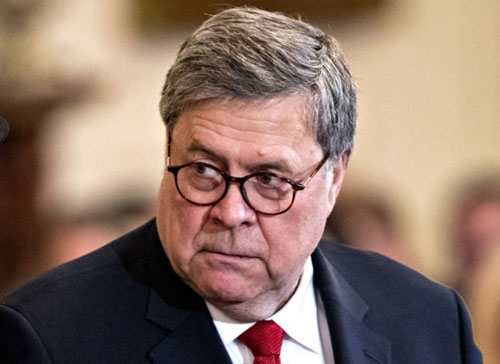 Analysis by WorldTribune Staff, July 19, 2019 Attorney General William Barr’s investigation into the origins of the FBI’s investigation of the Trump campaign is focused on Obama-era intelligence chiefs and the role they played in surveilling Trump campaign workers. Barr’s review of the Obama-era conclusion that Russia interfered in the election to benefit then-candidate Donald […] 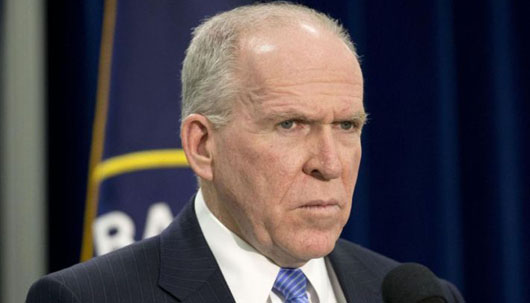 by WorldTribune Staff, May 3, 2018 The conclusion reached by U.S. intelligence agencies that Russian President Vladimir Putin interfered on behalf of Donald Trump in the 2016 presidential election is flawed, according to a majority report by the House Permanent Select Committee on Intelligence. The report said the CIA’s Putin-Trump analysis violated standards, resulting in […]