Hardball: Jordan may shift to Intelligence Committee for ‘impeachment’ hearings 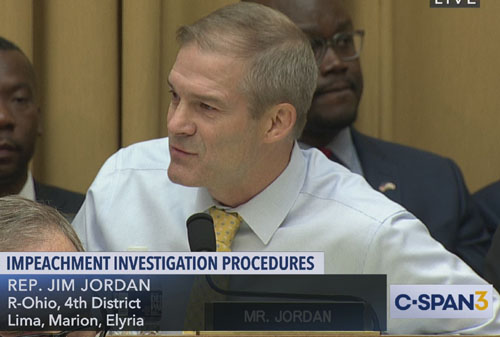 by WorldTribune Staff, November 5, 2019 Rep. Jim Jordan may be transferred from the House Oversight to the House Intelligence Committee so he can participate in the upcoming public impeachment hearings, reports say. The Ohio Republican, a top critic of what he said is a “sham” impeachment process, has taken a leading role in questioning […] 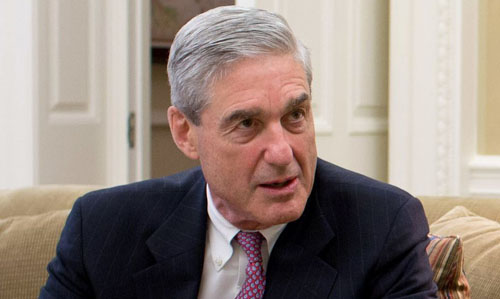 by WorldTribune Staff, July 8, 2019 Several Trump associates who were subjects of Robert Mueller’s “crime wave of defamation” are pressing Republican lawmakers to ask the former special counsel why they were targeted when he testifies before Congress on July 17. “There are over a dozen Trump associates never accused of any wrongdoing yet mentioned […]