China reacts with fury at U.S. plans to deploy missiles in Asia 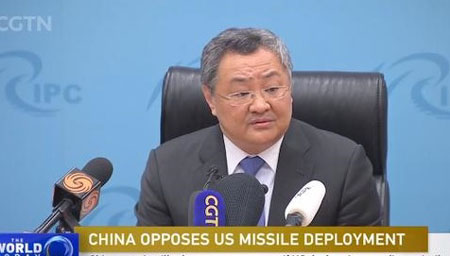 FPI / August 14, 2019 Geostrategy-Direct.com By Richard Fisher China spent the week following the Aug. 2 U.S. departure from the 1987 Intermediate Nuclear Forces (INF) Treaty, criticizing Washington’s decision. A senior official pushed back against the Aug. 3 statement by U.S. Secretary of Defense Mark Esper that the U.S. would like to begin deploying […]

How has Trump been tough on Russia? Think tank counts the ways 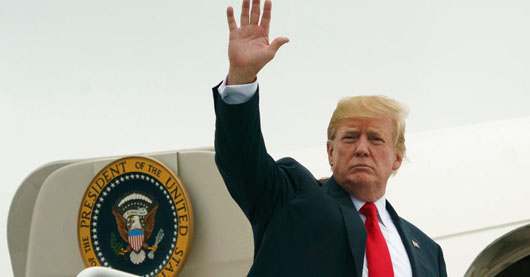 by WorldTribune Staff, July 21, 2018 U.S. President Donald Trump has been much tougher on Russia than his predecessor, a think tank reported. Trump has made several anti-Russia moves both economically and militarily in the past two years, the Security Studies Group said. President Barack Obama, meanwhile, defended Russian President Vladimir Putin during the “reset” era, […]