In Iran, ‘Death to the dictator’: Pompeo spells out new policy of deterrence 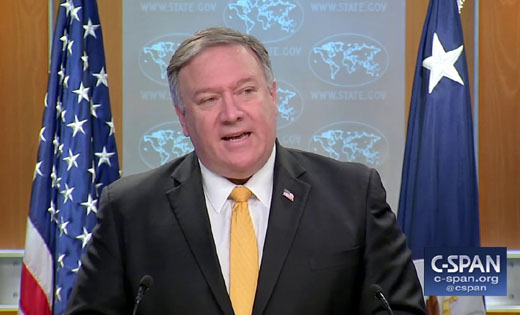 by WorldTribune Staff, January 14, 2020 The targeted killing of Iran terror chief Qasem Soleimani was the beginning of a major shift in U.S. policy on Iran, U.S. Secretary of State Mike Pompeo said. “I want to lay this out in context of what we’ve been trying to do,” Pompeo said during an address to […] 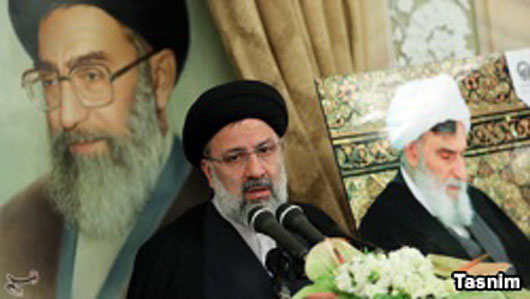 Special to WorldTribune.com Radio Free Europe / Radio Liberty After weeks of speculation, Ebrahim Raisi, the head of Iran’s wealthiest state charity, has officially announced his intention to run in the country’s presidential vote next month. His candidacy could galvanize conservatives and pose a serious challenge to President Hassan Rohani, who campaigned in 2013 on […]