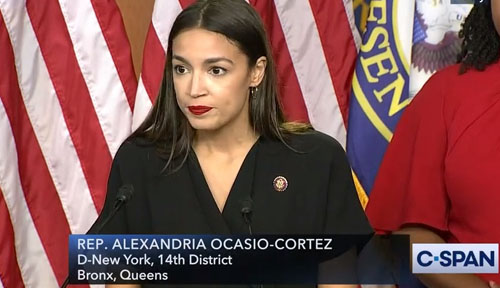 by WorldTribune Staff, September 12, 2019 Republicans are terrified of “the squad” because they know how “powerful” the four Democratic Congress members are, Rep. Alexandria Ocasio-Cortez said. In fact, the New York socialist contends, the GOP may be more aware of the squad’s power than the Democratic Party. Asked at an NAACP forum on Sept. […] 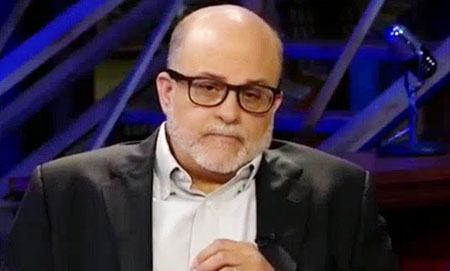