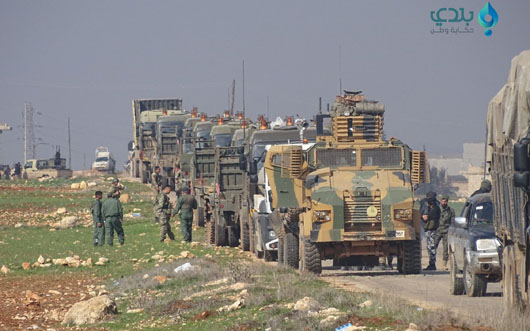 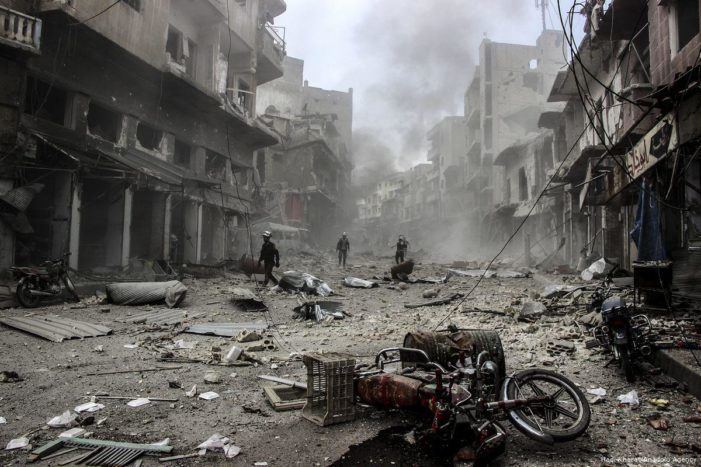 by WorldTribune Staff, September 29, 2017 More than 150 civilians have been killed this week in airstrikes carried out by Russia and the Syrian regime in Idlib province. Despite the Russian Defense Ministry’s insistence that its warplanes do not target civilian areas, anti-Assad rebels and emergency workers in Idlib and neighboring Hama province say the […] 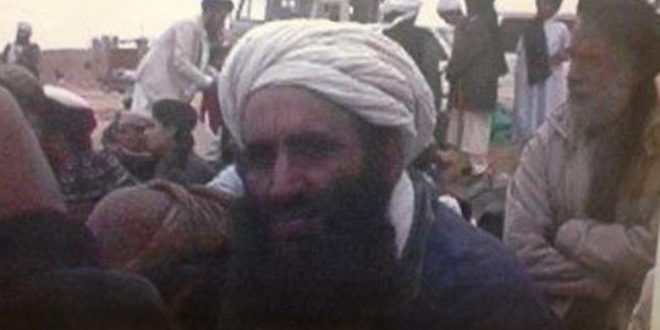 by WorldTribune Staff, February 27, 2017 Al Qaida’s second in command was killed in a U.S. drone strike in Syria on Feb. 26, according to reports. Reports said that Abu Khayr al-Masri was killed while traveling in a car near the town of Al-Mastoumeh in Idlib province. Al-Masri, said to be the general deputy to […] 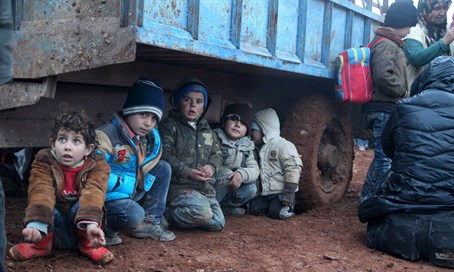 by WorldTribune Staff, June 19, 2016 Turkish border guards shot and killed at least eight Syrians, including four children, who were fleeing areas controlled by Islamic State of Iraq and Levant (ISIL), reports said. The Syrians were gunned down “while trying to flee their war-torn country” on June 19, the Syrian Observatory for Human Rights […]