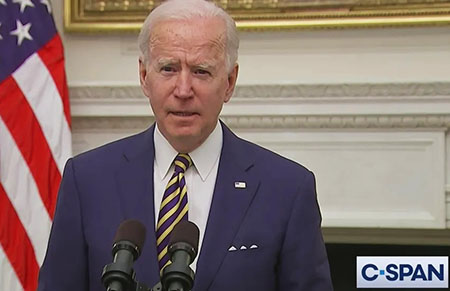 Special to WorldTribune, March 28, 2021 by R. Clinton Ohlers First of two parts Rarely do political reversals rise to the level of comedy, especially in 2021. Nevertheless, in a plaintive open letter to Joe Biden and congressional Democrats, Pro Life Evangelicals for Biden delivered in spades. Yet, there is much more than just comedy […]

Archbishop on Biden: Abortion has for Democrats become a ‘sacrament most holy’ 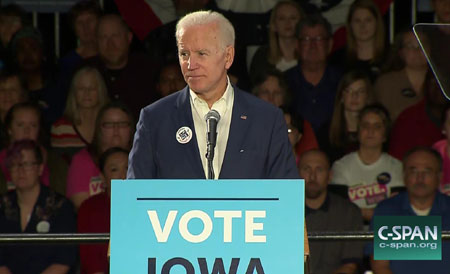 by WorldTribune Staff, June 14, 2019 Democrat presidential hopeful Joe Biden’s flip-flop on barring federal funding for abortion is not surprising given his party’s demand of “a candidate’s allegiance and full-throated reverence” on abortion “or else,” the Archbishop of Philadelphia said. “The unborn child means exactly zero in the calculus of power for Democratic Party […]

Top Democrats order ranks to support abortion: ‘This is not negotiable’ 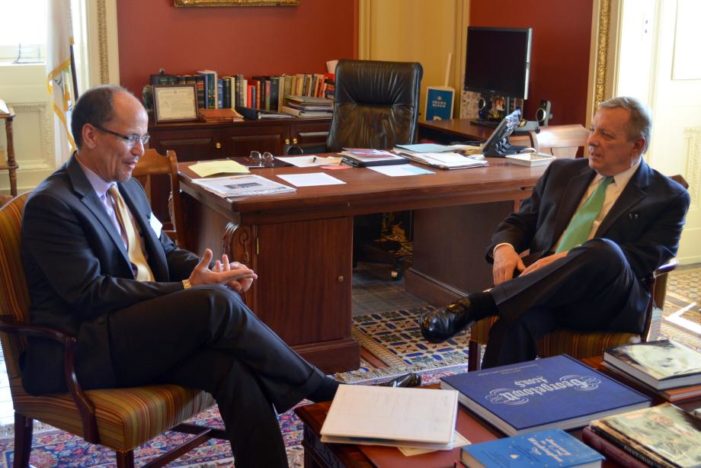 by WorldTribune Staff, April 24, 2017 A pair of top Democrats are telling the 28 percent of the party that is pro-life to get in line and support abortion – or leave the party. Illinois Sen. Dick Durbin and Democratic Party chair Tom Perez have said there is no room in the party for dissent […]