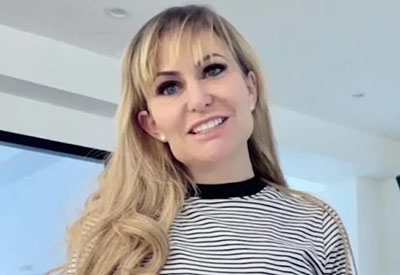 by WorldTribune Staff, December 2, 2021 Heidi Planck disappeared in what reports and family members describe as highly mysterious circumstances after attending her 11-year-old son’s flag football game in Los Angeles on Oct. 17. The U.S. Sun reported on Dec. 1 that Planck’s boss, Jason Sugarman, had business dealings with a convicted fraudster who was […] 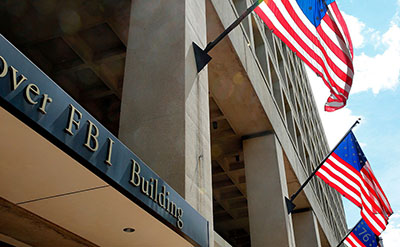 by WorldTribune Staff, October 18, 2021 Only in 2021 America can you knowingly press a false investigation, be fired in disgrace, and then have your ideological allies restore your full pension. Or sell artwork for $500,000 which curators describe as “fine decorative amateur work” that might go for $850-$3,000 to a buyer “to hang over […]

Collusion of the Chinese kind: Columnist says investments in the Biden family are paying off for the CCP

Analysts by WorldTribune Staff, September 27, 2021 The real collusion, that which the comrades in the Democrat Party, Big Media, and Big Tech work in unison to hide from the American public, appears to be paying off for the corrupt Biden family, an analyst noted. The millions of dollars that made its way from Chinese […]

Analysis by WorldTribune Staff, April 9, 2021 As he makes the rounds with corporate media personalities and late night talk hosts to promote his book, Hunter Biden is consistently bombarded with such probing questions as “why are you so awesome?” and “why is your father so awesome?” Since no one in the profession tasked with […] 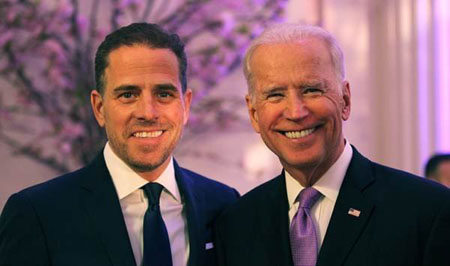 by WorldTribune Staff, March 26, 2021 As Joe Biden and his team look for ways to dismantle the Second Amendment and possibly confiscate firearms from Americans, a new report shows a gun problem in Biden’s own family. In a bizarre incident from October 2018 that was first reported by Politico on Thursday, the Secret Service […] 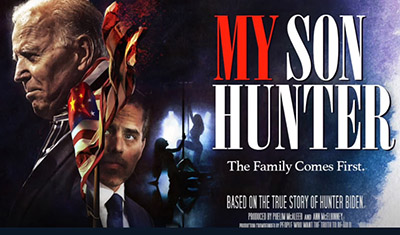 by WorldTribune Staff, March 18, 2021 The producers of the movie “My Son Hunter” say their film will address the “crimes of the Biden family.” The movie takes aim at Joe Biden and Hunter Biden’s overseas dealings during the Obama administration, when Joe Biden was vice president, say producers Phelim McAleer and Ann McElhinney. “Ann […] 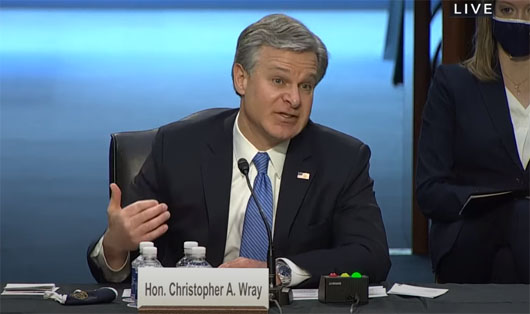 No jail time for Biden niece in drunk driving case 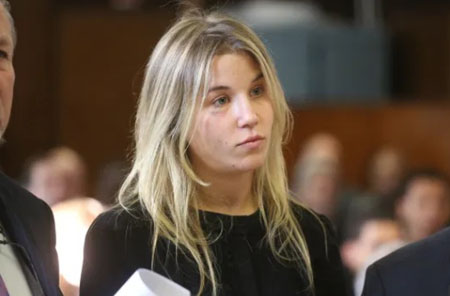 by WorldTribune Staff, December 22, 2020 Oh to have the name Biden. The things you can do — and get away with. Joe Biden’s niece Caroline Biden received no jail time after pleading guilty to DUI on Dec. 3, Pennsylvania court records show. After negotiating a plea deal with the Montgomery County district attorney, she […]

‘Lock him up’: Trump says Biden family is a ‘criminal enterprise’ 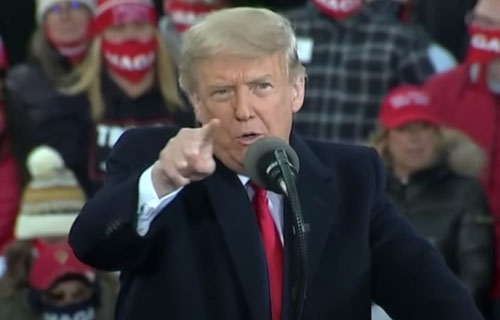 by WorldTribune Staff, October 18, 2020 The Biden family is a “criminal enterprise” and the scandal exposed by the New York Post’s reporting on Hunter Biden makes it “impossible” for Joe Biden to become president, President Donald Trump said on Saturday. During a campaign stop in Michigan, Trump said Joe Biden should be jailed. “Joe […]