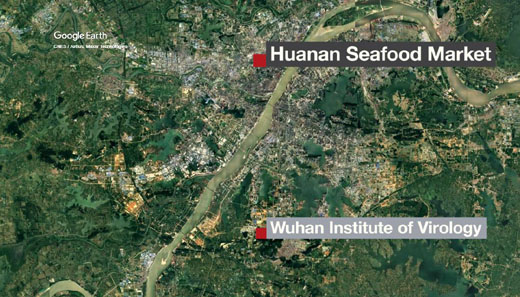 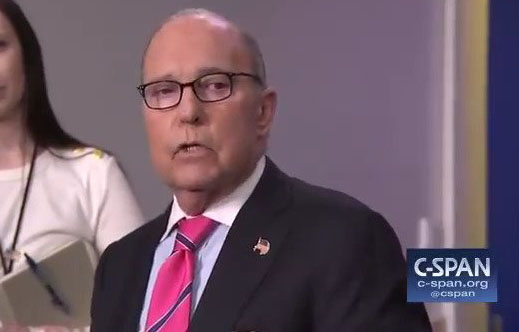 FPI / February 14, 2020 U.S. President Donald Trump’s top economic adviser suggested that China is not being “honest with us” about its handling of the Wuhan coronavirus. The Trump administration is “a little disappointed in the lack of transparency coming from the Chinese” and “I don’t know what their motives are,” Larry Kudlow told […] 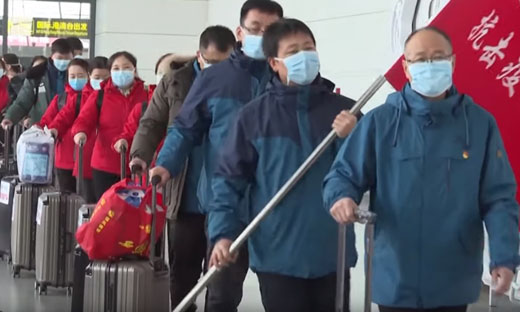 by WorldTribune Staff, February 13, 2020 The Chinese Communist Party (CCP) is purging officials from its ranks as the political fallout from the communist government’s handling of the Wuhan coronavirus crisis escalated on Thursday amid a huge increase in the number of reported deaths and infections. The CCP quickly moved to fire the party chief […]