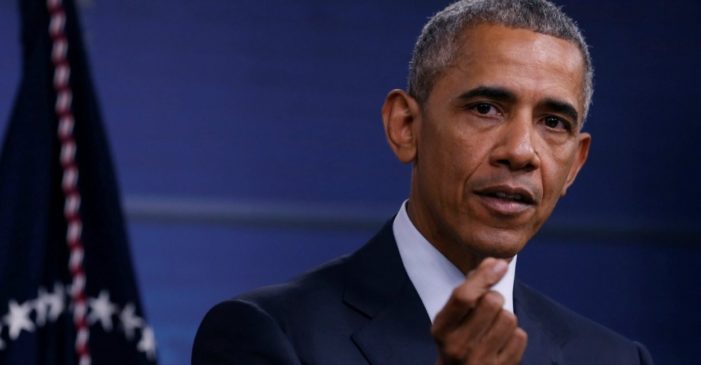 by WorldTribune Staff, April 27, 2017 The Obama administration in its efforts to secure a nuclear deal with Iran and a foreign policy legacy for President Barack Obama let several Iranian fugitives off the hook in a move that “appears to have done serious damage to our national security,” House Republicans said. In a letter […]