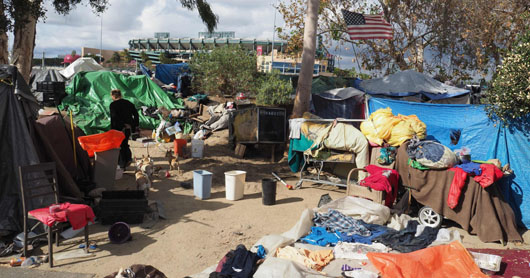 by WorldTribune Staff, January 13, 2019 Americans are hearing often about welcoming people in to a society, whether legal or not. But since homeless encampments began springing up near their lavish homes and adjacent to their ritzy golf courses, the elites in Venice Beach, California were not so welcoming. There are currently some 1,000 homeless […] 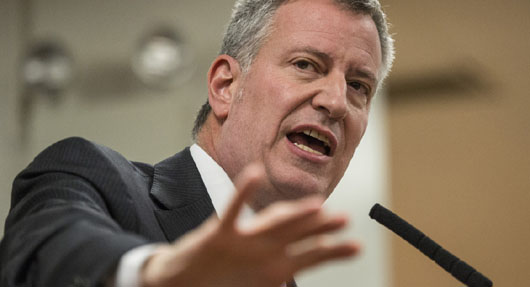 by WorldTribune Staff, October 7, 2018 It has become routine to see activists confronting Republican senators and members of the Trump administration in restaurants, outside of their homes, in elevators and other public spaces. What about Democratic officials working out in the gym? Is confronting them crossing the line? New York Mayor Bill de Blasio […]

by WorldTribune Staff, July 16, 2018 As human waste befouls the streets of San Francisco, Mayor London Breed is calling on advocacy groups which receive funding from the city to teach the homeless to “clean up after themselves.” “There is more feces on the sidewalks than I’ve ever seen growing up here,” the mayor told […]