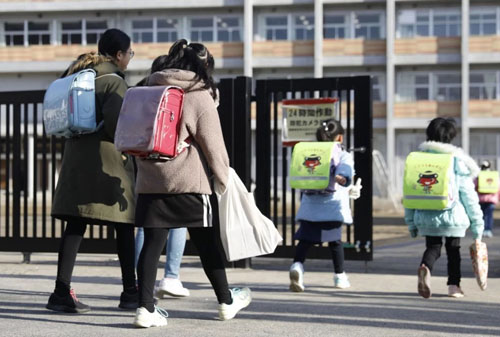 by WorldTribune Staff, March 24, 2020 Health officials in Japan said the country has done “quite well” in getting the coronavirus outbreak under control. The state of emergency has been lifted on Hokkaido, the northernmost prefecture that was hit hardest by the outbreak. A panel guiding Japan’s coronavirus response recommended late on Thursday that schools […] 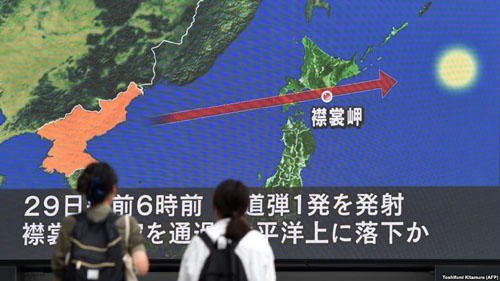 by WorldTribune Staff, November 5, 2017 Japan should have taken the initiative and shot down North Korean missiles that flew over Japanese territory in two separate tests, U.S. President Donald Trump said. Japan’s military has been limited by a “peace constitution” under U.S. guidance since World War II, and its armed forces are called the […] 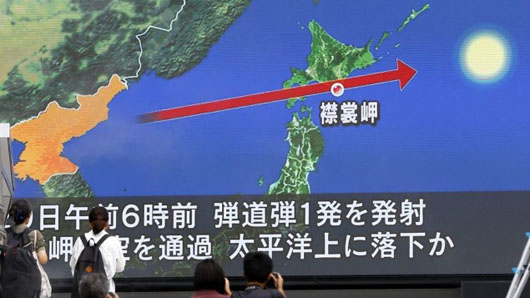 by WorldTribune Staff, August 29, 2017 Residents of Japan’s Hokkaido, a northern island of 5.5 million, awoke early on Aug. 29 to a “J-Alert” on their mobile phones from the government, warning that North Korea had fired a missile and to take shelter. At 5:58 a.m., the Kim Jong-Un regime launched the North’s first ballistic […]