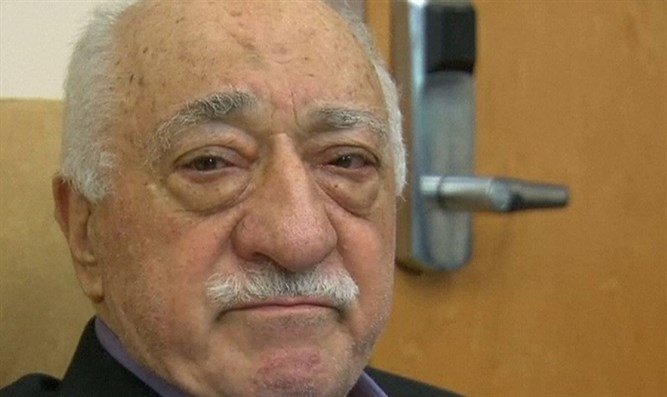 by WorldTribune Staff, July 27, 2016 President Recep Tayyip Erdogan is using the aftermath of the failed coup to reign in his foes and move toward his ultimate goal of “one-man rule,” self-exiled cleric Fethullah Gulen said. Gulen, in an op-ed piece written for The New York Times, denied any involvement in the coup and […]

Gulen: Turkish coup may have been staged by Erdogan 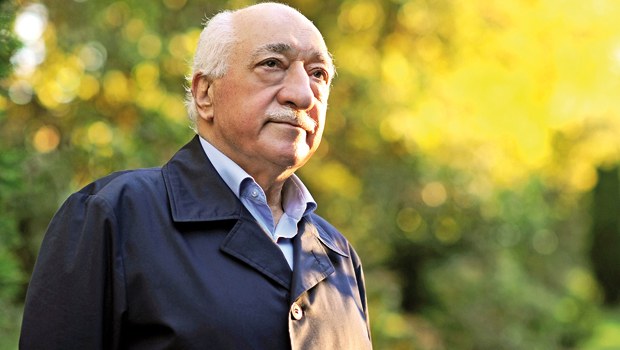 by WorldTribune Staff, July 17, 2016 The failed coup attempt in Turkey was poorly planned and executed and could have been “staged” by President Recep Tayyip Erdogan, according to cleric and Hizmet movement leader Fethullah Gulen. Gulen, who lives in exile in the United States, rejected any accusation that he was behind the coup. The […]