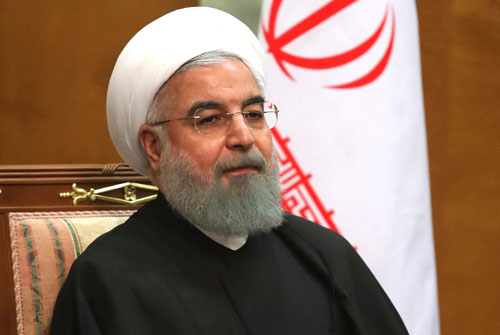 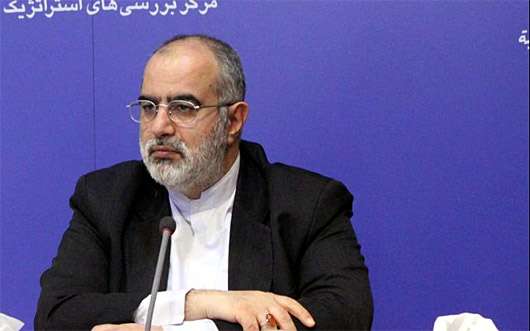 by WorldTribune Staff, January 7, 2020 After Iran vowed retaliation for the U.S. drone strike which killed its top military commander, an Iranian official linked to an article which lists President Donald Trump’s properties, including the Mar-a-Lago resort in Florida which the president has referred to as the “Southern White House.” Hesameddin Ashena, an adviser […]