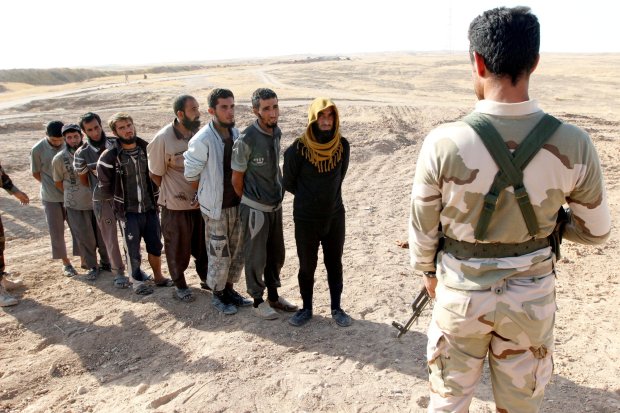 by WorldTribune Staff, October 8, 2017 Islamic State (ISIS) jihadists are running out of food, money – and the will to be martyred. More than 1,000 desperate ISIS fighters surrendered last week after fleeing their Iraqi stronghold at Hawija. “Instead of the martyrdom they had boasted was their only acceptable fate, they had voluntarily ended […]

Iraqi forces drive ISIS from all but one city, stretches of desert 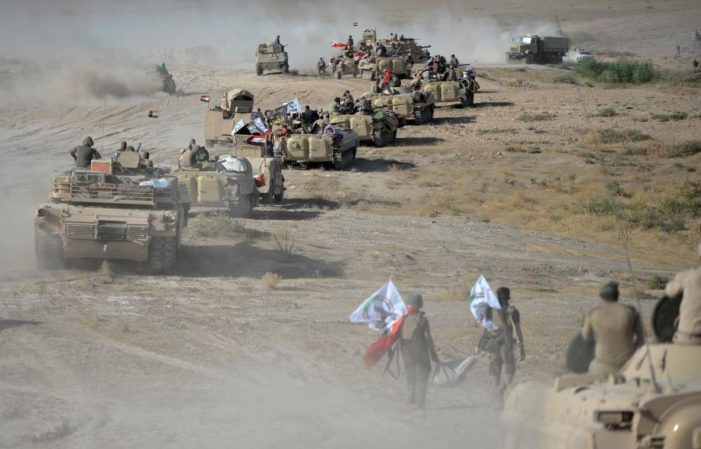 by WorldTribune Staff, August 31, 2017 Iraq’s military said it has driven Islamic State (ISIS) out of Tal Afar, one of the last cities in Iraq that had been under the terror group’s control. Gen. Abdelamir Yarallah, head of military operations in the region, said federal police and special units had raised the Iraqi flag […]