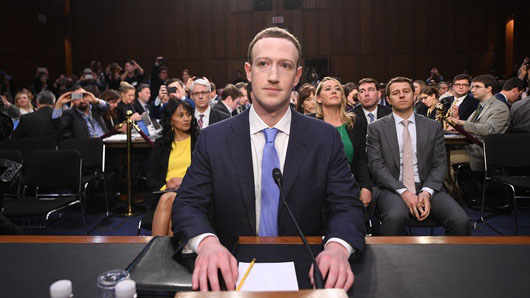 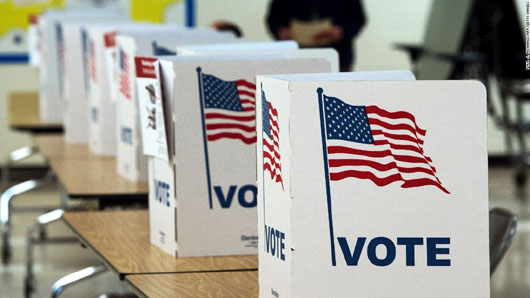 by WorldTribune Staff, April 10, 2018 A wave of Millennials favoring Democratic candidates is set to be unleashed in the 2018 midterm elections, according to a new poll. The Harvard University Institute of Politics (IOP) poll of voters age 18-29 showed the majority of respondents said they would probably or definitely be voting and 55 […]

Poll: Millennials, the new voting juggernaut, are 2-to-1 Democrats 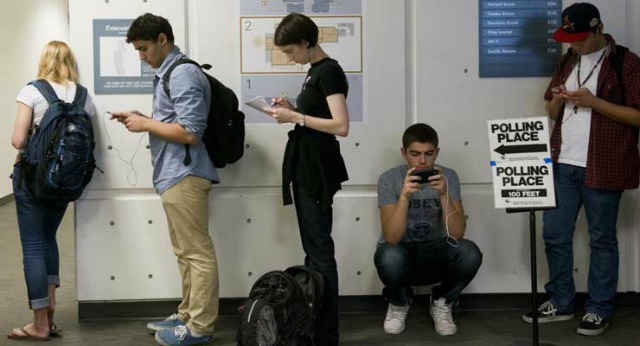 by WorldTribune Staff, December 7, 2017 Democrats can be encouraged and Republicans have cause for concern in 2018 if millennials who identify as Democrats vote in the midterm elections. A poll released on Dec. 5 by Harvard University’s Institute of Politics found that 65 percent of those aged 18-29 favor Democrats, compared to 33 percent […]