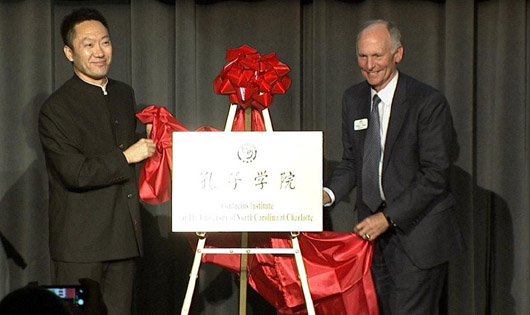 by WorldTribune Staff, January 17, 2018 The University of North Carolina Charlotte said its new Confucius Institute will fill a “growing demand for Chinese language instruction and cultural activities to better understand China.” Critics say the institutes, which are present on more than 100 U.S. college campuses, are merely propaganda outlets which follow a strict […] 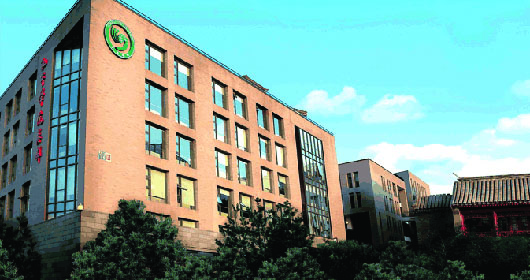 by WorldTribune Staff, June 20, 2017 Students at Chinese academic institutions in the United States are getting a heavy course of political indoctrination along with their regular studies, a report said. The Chinese Confucius Institutes are “operating without oversight and promoting a dangerous political agenda,” the National Association of Scholars (NAS) said. NAS director of […]